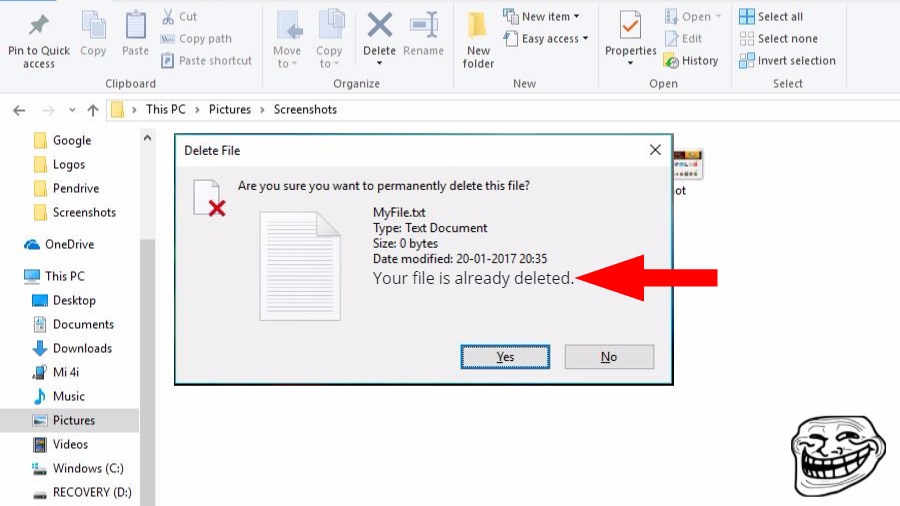 The automatic disk cleanup feature will be a part of the Windows 10 Creator’s Update scheduled to arrive sometime in April. Also, in the talks is the new power slider option in Windows 10 Build 15014 which will is touted as a great battery optimization feature. Currently, it is only rolled out as an UI, it doesn’t have any effect on the power settings.

There are a couple of customizations available for this feature which can be found in Settings>System>Storage Settings. Users have the freedom of turning the feature off and choose what Windows should delete automatically.

One notable update given to Windows 10 is the ability to automatically delete files from the system and free up disk space. According to Microsoft, the autodelete feature currently deletes unused temporary files and the recycle bin files older than 30 days.

as the latest upgrade for the Windows Insider Program. The new update has marked the debut of Microsoft’s e-books store on Windows 10 along with other updates and features.Build 15014icrosoft yesterday announced M Windows 10 Insider Build 15014 brings a handy disk cleanup feature which would be a part of the Creator’s update. Windows 10 can automatically delete recycle bin files after waiting for 30 days and unused temp files. If the users want, they can disable this feature anytime.